– Exploration of the prominence of 12th houses in public figures

The newly elected US president Joe Biden was born with a heavy stellium in Scorpio in the 12th house – applicable to most house systems. Prior to that, he won against the odds the senate elections in 1972, becoming one of the youngest senators at barely 30 years old. He remained in this position until elected Vice President with Barack Obama in 2008.

Elections in the US take place the first Tuesday of November, so naturally a time when the Sun transits the sign of Scorpio, which for Biden’s would be transiting his 12th house and his stellium.
It is noteworthy to mention that the elections of 1972 and 2020 had the transit of Neptune conjunct Biden’s angles (Ascendant and IC respectively), while the 2008 election had the transit of Neptune square his 12th house Mercury and later Sun. Neptune, modern ruler of Pisces, has thematic resonance with the 12th house.

My personal relationship with the 12th house began… well at birth, when my Moon, ruler of my Ascendant, rose from the horizon into my 12th house. I can imagine its powerful light rising a couple of fists above the eastern horizon. When I first got into astrology, I was excited to get a reading from the prominent astrologer, a published author who was the big name on radio shows. He spent the two hours of the reading warning me of the perils of my self-sabotaging tendencies and how I should probably settle for less in this lifetime given that my chart ruler, the Moon, was sealing my fate for a life behind the scenes, fighting invisible enemies. The reading did not resonate as I saw myself as reasonably happy and productive person. As I pursued my astrology studies, I better understood where he got his interpretation from. The 12th house has quite “the loser’s” reputation among astrologers. Beyond self-undoing, it is commonly associated with sorrow, incarceration, and the unconscious. At best, it is associated with spiritual aspiration, intuition, and dream time.

Yet, looking at the charts of Gandhi, Mao Zedong, George W. Bush, Joe Biden, Richard Branson, David Bowie, Madonna, and seemingly many more prominent figures, all having their Sun, the core of their visible and creative force, in the 12th house, does not concur with lives of invisibility and self-undoing per se. We can argue that George Bush went through a phase of alcoholism and David Bowie likely indulged in exotic mind-altering substances, but productive and prominent they were nonetheless.

As astrologers, it may be useful to remember that the Sun and all planets rise in the 12th house every day – the visibility of light and planets does not seem to correspond well with behind the scenes activities or retreat, as we commonly refer to the 12th house. Emerging from the night, two hours after sunrise are commonly spent with parents and children waking up and preparing for school or work, and spending time in traffic or public transportation.

Following personal research on the influences of the 12th house, the sign of Pisces and its modern ruler Neptune, here are some important quotes from my book of the same name. describing how the 12th house is associated with the faculty to tap into collective consciousness, and as a result, gain public visibility, influence, and prominence:
As a result, [the 12th house] represents our natural ability to tap into the collective consciousness and unconscious and have mass appeal or inspire mass movements.

The 12th house, Pisces and Neptune not only describes collective influences and the use of public resources, but also the potential to personally affect the collective. Through this archetype, a person can tap into the collective consciousness and unconscious and touch the lives of the general public, sometimes on a mass level.
In a chart, Neptune, the 12th house, and Pisces describe the personal way to answer public needs and impersonally offer services. This archetype describes our vocational orientation and career path, the services we offer the public.

While a more extensive research is presented in the book format, it is worth examining 12th house and Neptune signatures from leadership figures and heads of states to explore perhaps new meanings to this influence.
With reference to associating the 12th house and Neptune with public matters, here are some signatures that would capture personal or political leadership include: 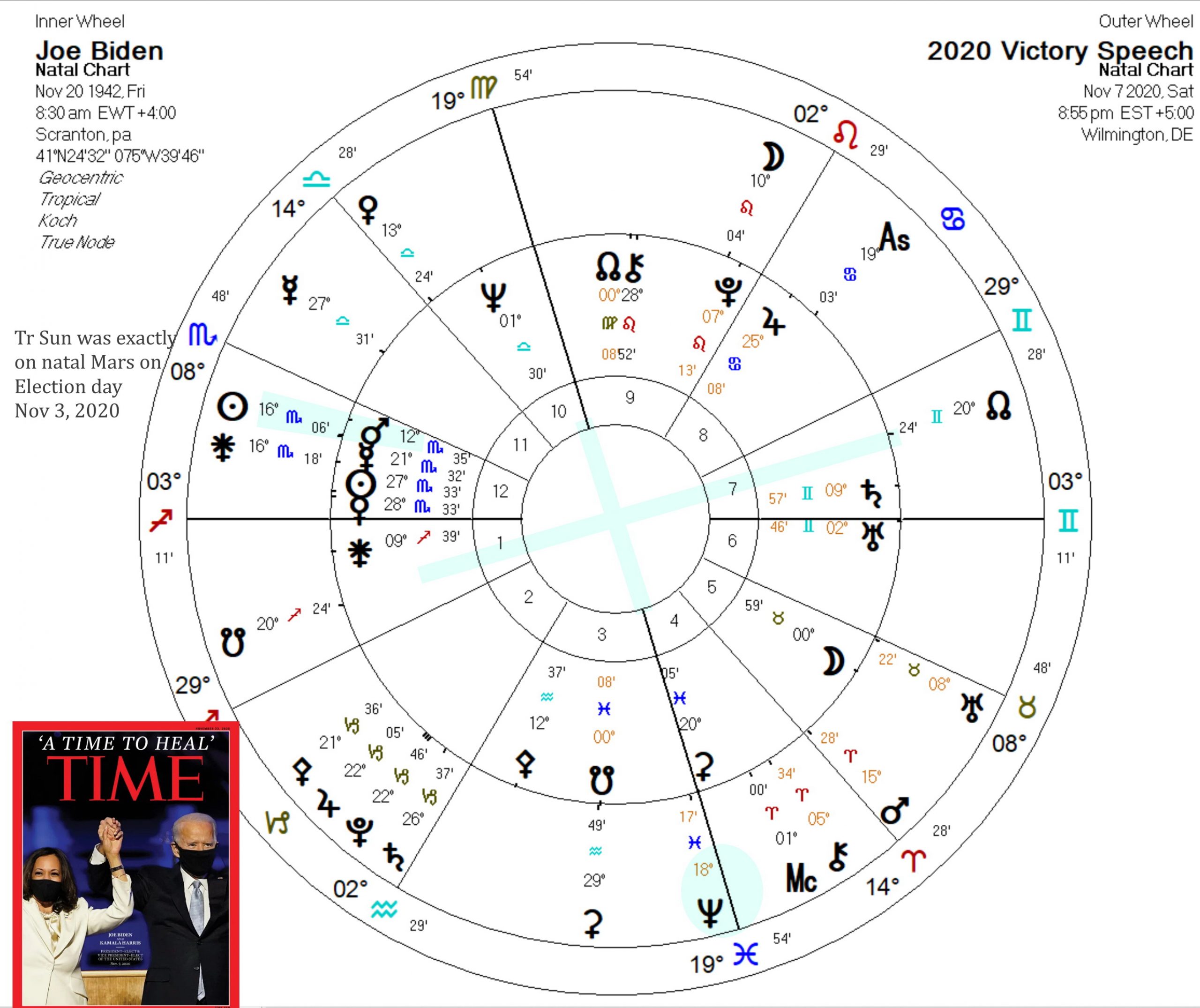 The reasoning behind these associations is that if the 12th house represents our ability to tap into collective consciousness and touch the masses, Saturn, the planet representing authority, laws and regulations, and politics in general, when positioned in the 12th house, can refer to the ability to fulfill public functions through political positions.
The same principle for the Sun, which represents our personal calling and leadership capacities. When the Sun is positioned in the 12th house, our personal creativity and leadership capacities can serve greater collective causes and touch the masses. This can be found with popular entertainers, heads of state, or other influential public figures.
Historical Examples of political leaders and heads of state:
(Note: limitation in availability of reliable time of birth compromises a more extensive research) 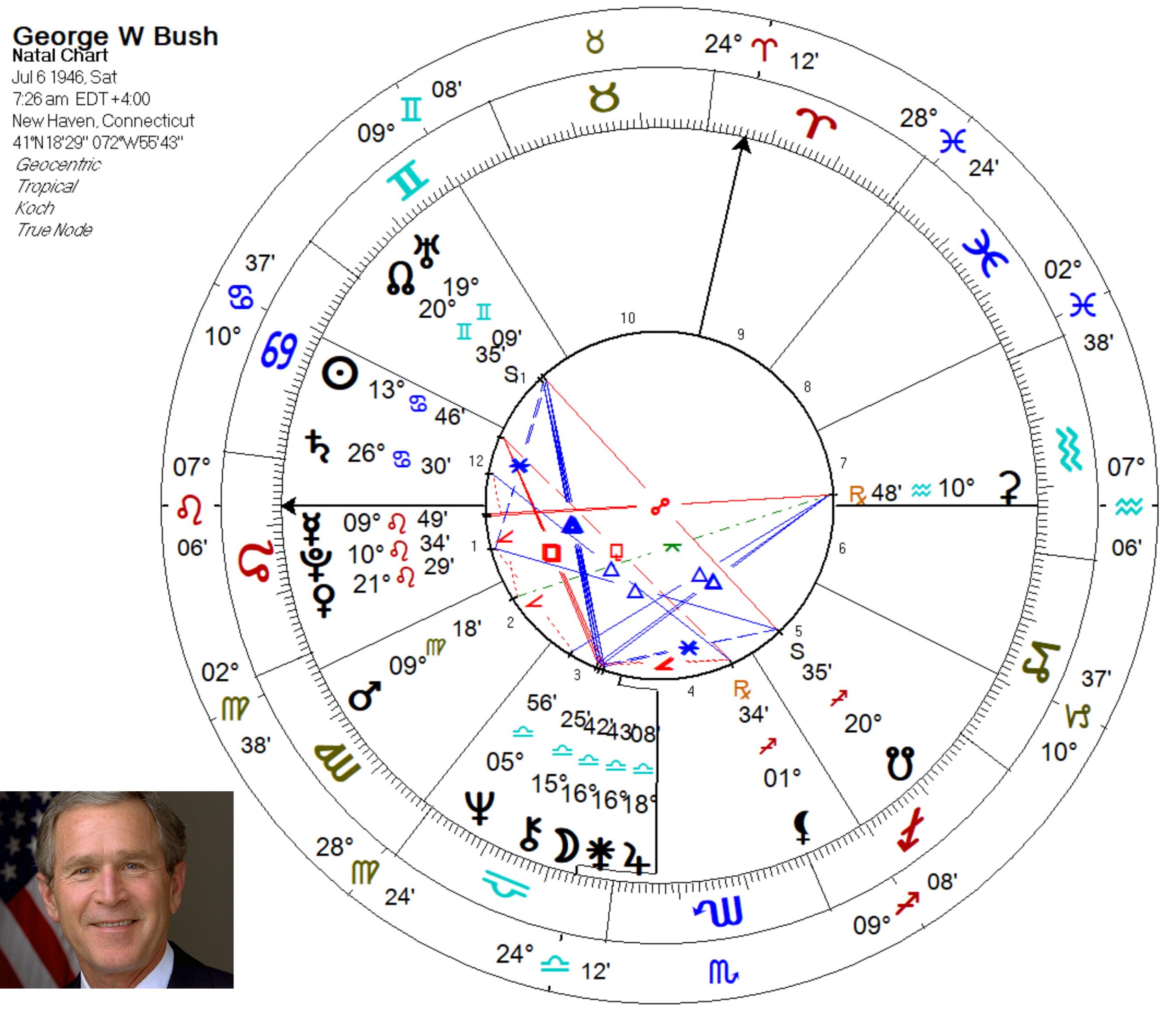 We may not have statistical confirmation that these astrological signatures are enough of a reference yet, but the list of these prominent leaders, albeit cherry-picked, should make us question existing assumptions about the 12th house being associated with retreat, working behind the scenes, and self-sabotage.

It is important however to note that while the 12th house can immediately represent career and public service orientation, this is a house that may impose the sacrifice of personal needs to serve the greater whole. Thus, individuals with 12th house signatures may invest themselves in their careers at the cost of their personal needs and private life. Those living with partners or parents with prominent 12th houses, may complain of their unavailability for family matters.

© 2020 Maurice Fernandez – all rights reserved
No part of this article may be used without written consent of the author, unless credit and reference to this website are provided.

The Future of Astrology

Our brains are wired to reject uncertainty. It explains why astrology is taking off in the pandemic

The Nodal Axis of the Moon

Astrology as a Profession

The 12th House and its Mysteries Interview with Astro Viktor

Astrology in the Southern Hemisphere – with Julija Simas & Gemini Brett